Myria | Connecting the world through play

Contributing to the future of a decentralized internet

Andrew has been a tech executive in the gaming industry with a career spanning over 27 years. He has worked with some of the most recognizable names in the industry, including Activision, Electronic Arts, 2K, Ubisoft, Sony, and Midway.

A serial entrepreneur and Web3 proponent with over 15 years of founding experience including four multinational VC-backed companies in traditional tech. More recently founding aliens.com and a blockchain SAAS platform.

Brendan brings a decade of experience in blockchain. He has founded an escrow solution on the Bitcoin blockchain, a crypto ETF on ethereum, and was blockchain lead for the world’s largest trade finance blockchain network.

Dave has over 25 years of marketing and management experience. He previously led marketing at Banxa and Rockstar Games. Dave also founded Marley Spoon; taking the company from inception to IPO.

In his role leading the People team, Damian helps Myria connect, develop and care for its global team. Damian brings decades of experience to Myria and was previously Global Head of People for Bitmex and prior to that a Managing Director in HR at Goldman Sachs.

A dynamic, entreprenurial executive with over 8+ years in management consulting, focusing on organisational transformations for global companies such as Verizon, Vanguard, Kayo Streaming and more. More recently founding aliens.com.

Ivan has 10+ years of experience in the game industry. He has been a lead game designer at Gameloft, CrazyLabs, GPG (Ubisoft), Sperasoft, and more, with his games amassing billions of downloads.

Brock is an entreprenurial product lead with over 10+ years experience working in the tech startups and founded his own MarTech company. More recently, he helped scale one of the largest blockchain companies focusing on product tokenomics and growth.

Craig brings over 10+ years of experience in leading web & app UI/UX design and crafting brand identities. He has worked with global companies across industries such as communications, financial institutions, media and more.

AJ has over 20 years of multidisciplinary design experience— from web and apparel design, to crafting brand identities. He has worked with global brands including Nike, Adidas and Microsoft, among others.

Kidono is an experienced partner lead with extensive experience managing external development engagements. He has worked with some of the largest game production companies, including Marvel, Tencent, Winkings and more.

If you want to make a real impact in gaming and blockchain, join us at Myria. We’re scouring the world for the best and brightest to join our rapidly growing company. 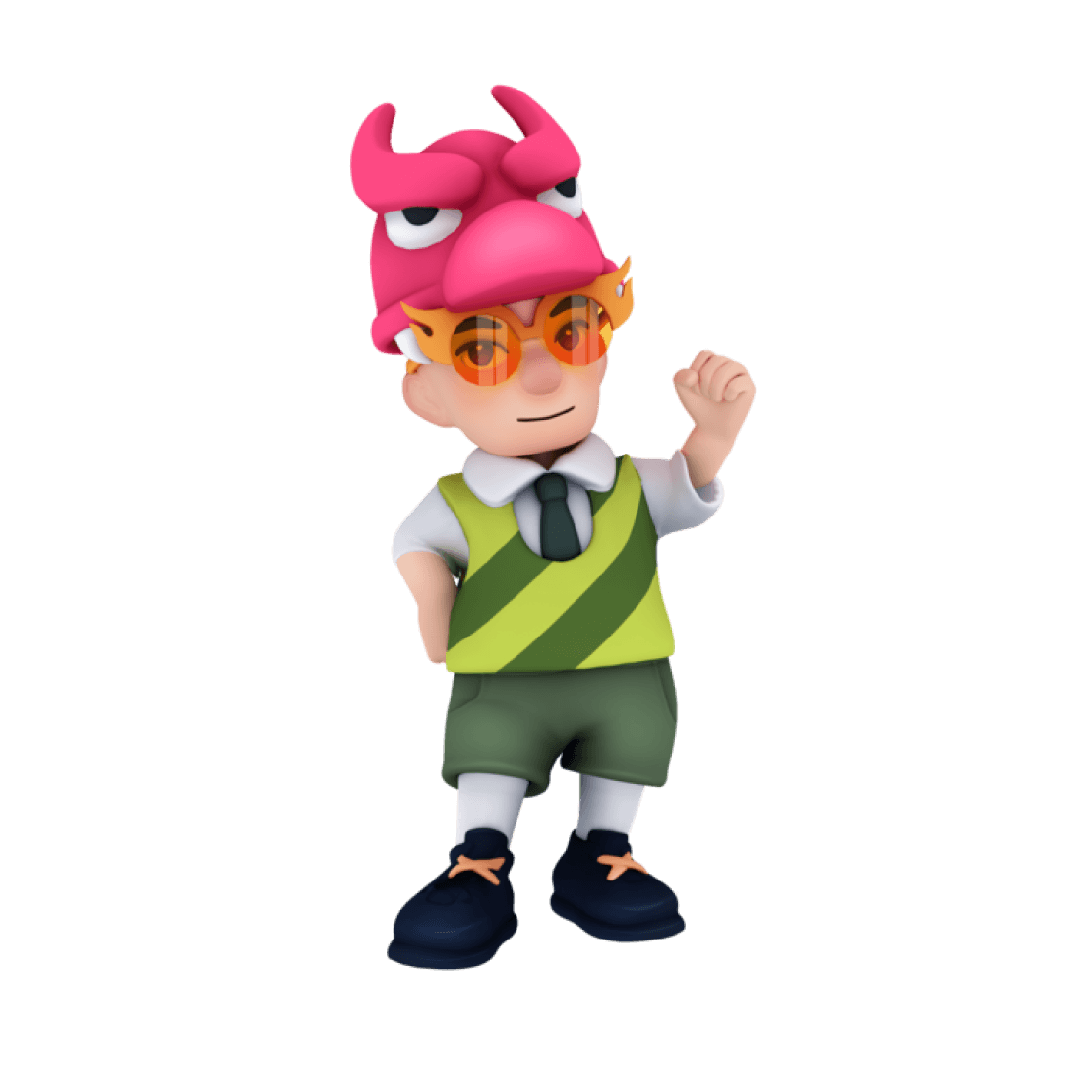